PROUD supporter of a Welsh Forest 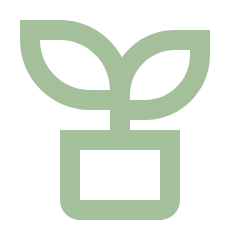 Investing in the world’s future

Ecor Pro realises we have a moral obligation to the future of the planet. We hope the work we do gives the world a better future. 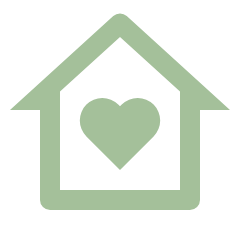 We create designs that will extract the maximum amount of water for the energy that is input. Effiicient as well as fit for the purpose. 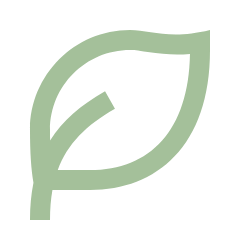 Every product plants a tree

Every product we manufacture means a tree is planted or preserved. Offsetting the production carbon footprint.

We offset our product’s carbon footprint by protecting trees that absorb and store carbon from the atmosphere. Planting trees is commendable, but any stored carbon is lost as soon as they are cut down.

At Ecor Pro we pay to protect trees, helping them enjoy a long and beautiful carbon-storing life. And we don’t just send money overseas with our fingers crossed. We pay to protect a forest in Wales so that we know our donation is helping to save the planet. Because that’s important.

Ecor Pro has an obligation to the planet and our collective future.  We do everything we can to lower our carbon footprint, including manufacturing and transporting products in bulk where possible.

Compare our products to the competition with our carbon calculator! 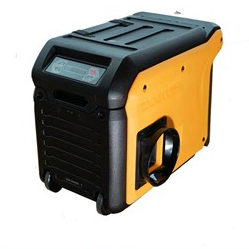 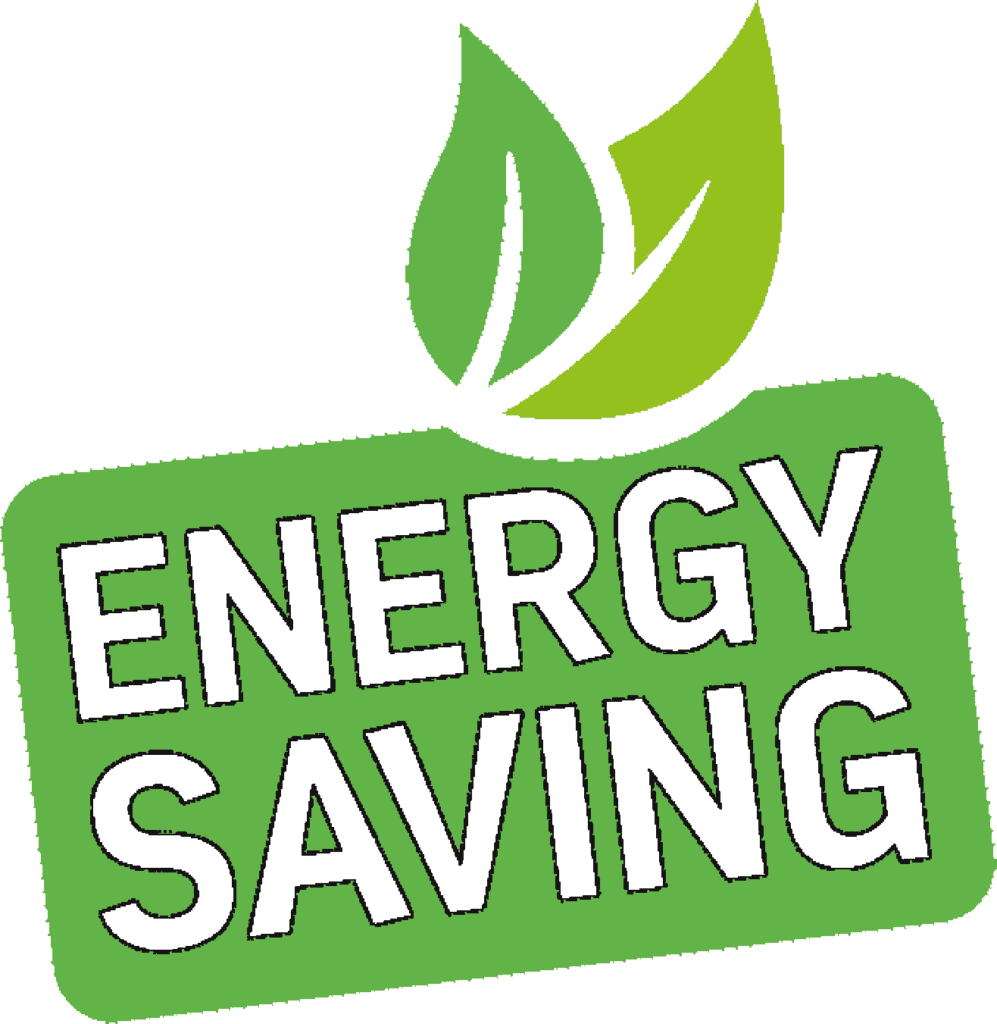 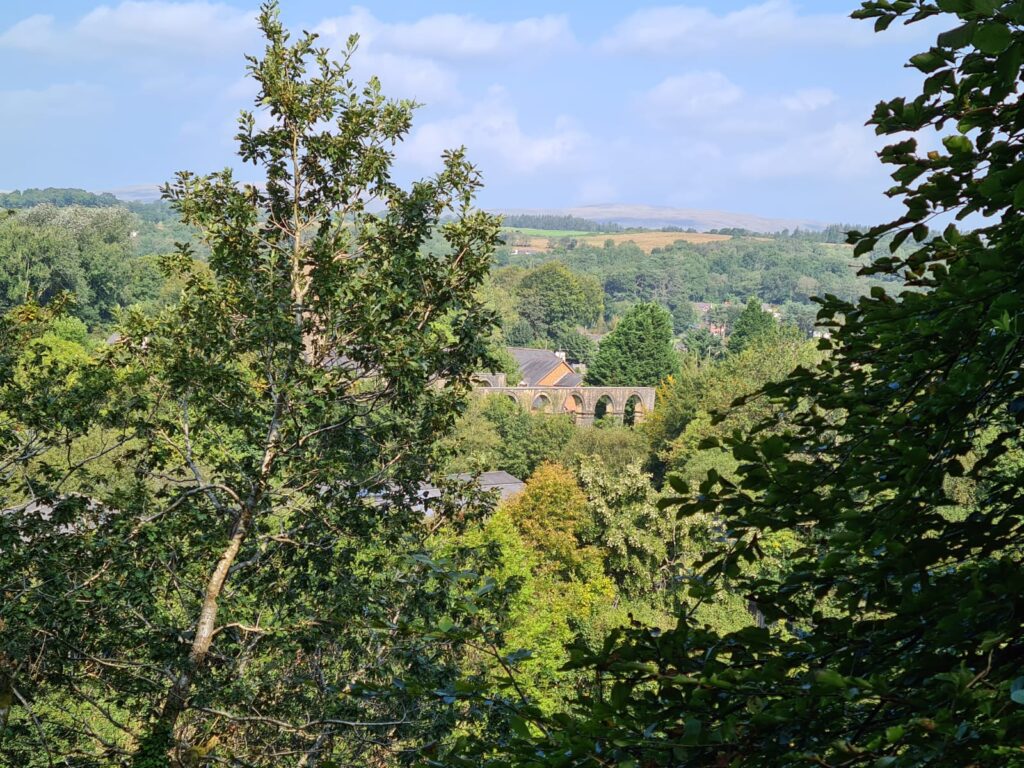 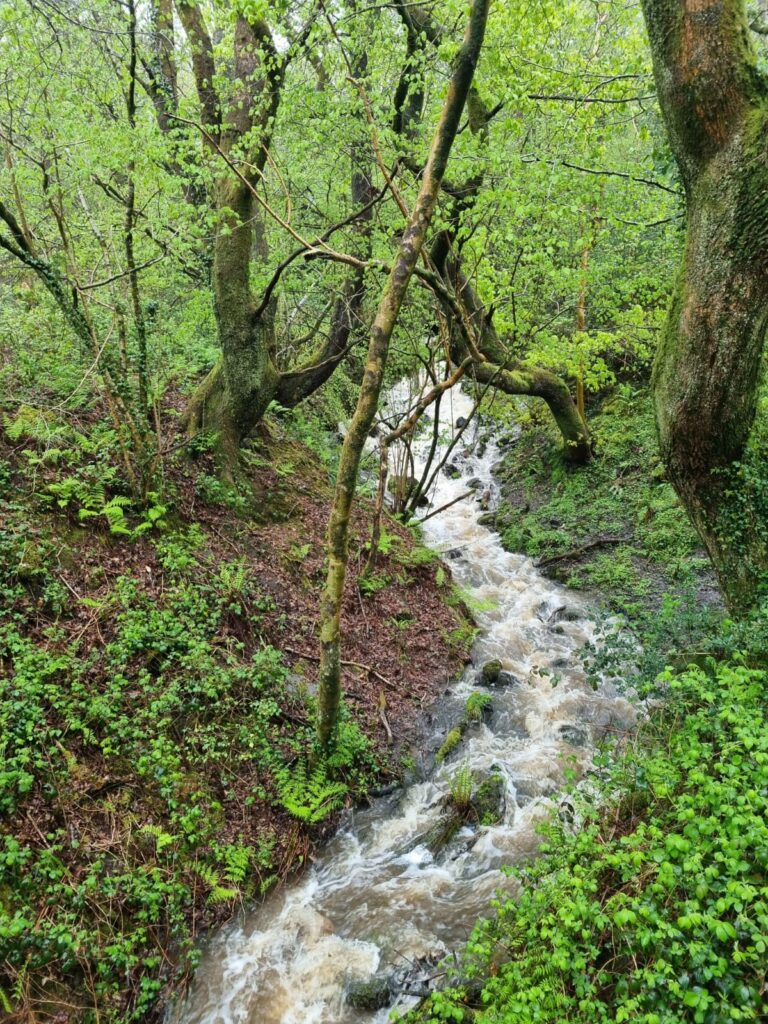 From little acorns… Why Ecor Pro is committed to protecting trees in Wales.

The oak is one of the UK’s oldest living tree species, able to live for 1,000 years. A living oak this old will have started life as an acorn that fell to the ground and germinated at the end of the Anglo-Saxon period and grew through the Norman invasion of 1066.

It will have lived through the reigns of King Richard III, King Henry VIII and many more; in fact, trees of this age have seen all the monarchs from Edward the Confessor through to our present-day Queen Elizabeth II. Her impressive 70-year reign is nothing compared to our oak’s lifetime.

Remarkably, these truly ancient trees have managed to avoid being felled to support house building, ship building, mine working and numerous other industries, along with two world wars, land clearances for agriculture and felling for firewood. They have survived storms, floods, landslips and other situations that could have brought their majestic lives to a premature close.

While few oak trees achieve this ancient status, Ecor Pro’s goal is to assist them where possible, for reasons that extend way beyond the life of the oak itself. It’s about the future of our planet.

In the spring, Oakenfeld awakes from his winter shutdown and produces catkins and flowers; by the late spring he will have a dense canopy of more than 700,000 leaves. With the energy he’s extracted through the leaves using photosynthesis, water and carbon dioxide, he builds a ring of new growth as he adds a year to his tally.

By the autumn, Oakenfeld will have added more than 250kg to his 10-ton mass, contributed around 340,000 litres of oxygen to our atmosphere and extracted some 25kg of carbon, now fixed within his limbs. Meanwhile he has been home to birds and insects, courting couples and, perhaps, families who enjoyed picnics under his shade and swung from his boughs.

Could there be a more compelling case for preserving and prolonging the life of a tree?
—

We can plant new trees, for sure. There is a strong message from government that new woodland will solve our environmental problems, but at Ecor Pro we believe this is a short-term gain that comes at a cost.

In the UK for instance, there is not much land to spare, and planting trees on fertile farmland is a false economy as it could lead to the country having to import food from overseas – at a vastly increased carbon footprint in terms of air miles. The risk is that we will simply export the problem.

So, while we are happy to see new trees planted in our glorious countryside, we are committed to supporting existing forests, helping our mighty oaks, horse chestnuts, silver birch, elms and the rest enjoy long and happy lives.

Felling a tree and using it for furniture ensures that the carbon remains stored within the wood – but when burnt, perhaps as biomass heating, the carbon is released back into the atmosphere.

We make Ecor Pro dehumidifiers in the United Kingdom, and that is where our product seeds are planted.  It seems only right that offsetting our carbon footprint should be here, too. We know there are many international schemes for planting trees, but we want to be sure that our money, and indeed the money from our valued customers, goes to the right environmental project – one we can visit for ourselves.

Revisit this page as we will be posting pictures of our trees here, including Oakenfeld. 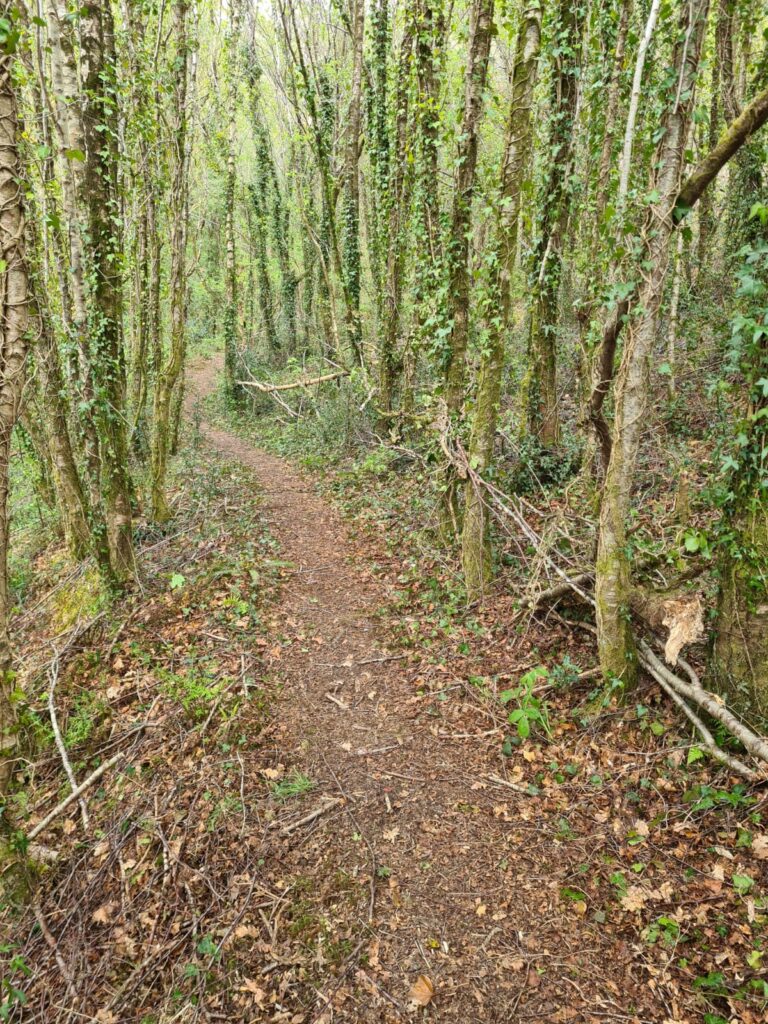 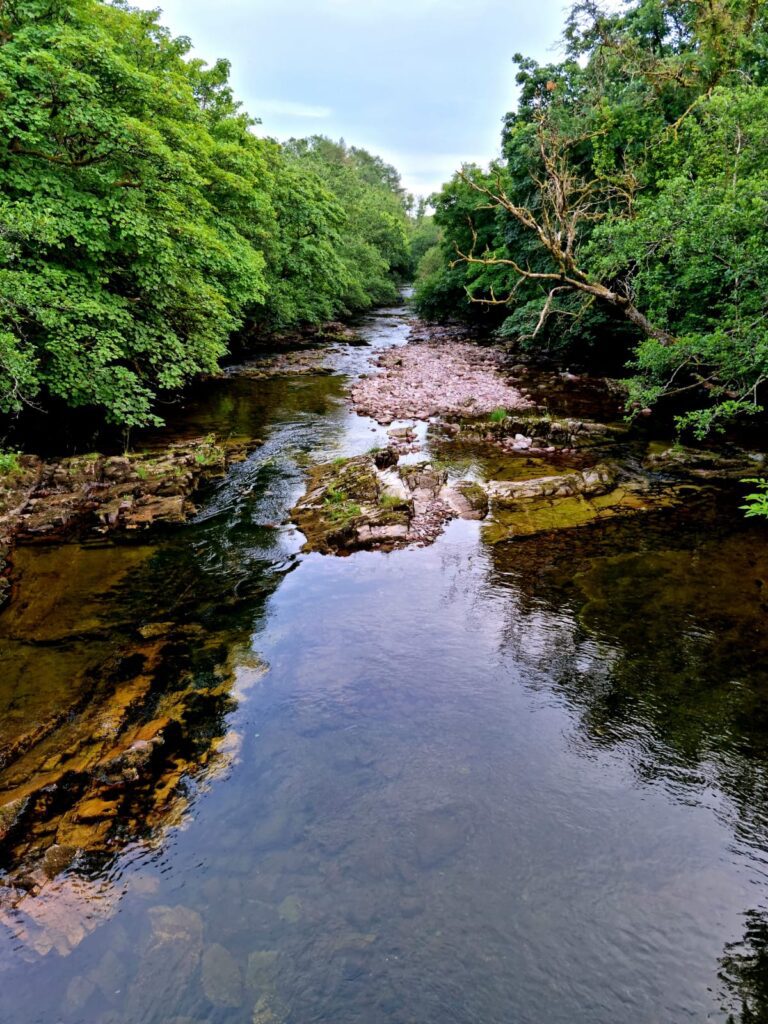 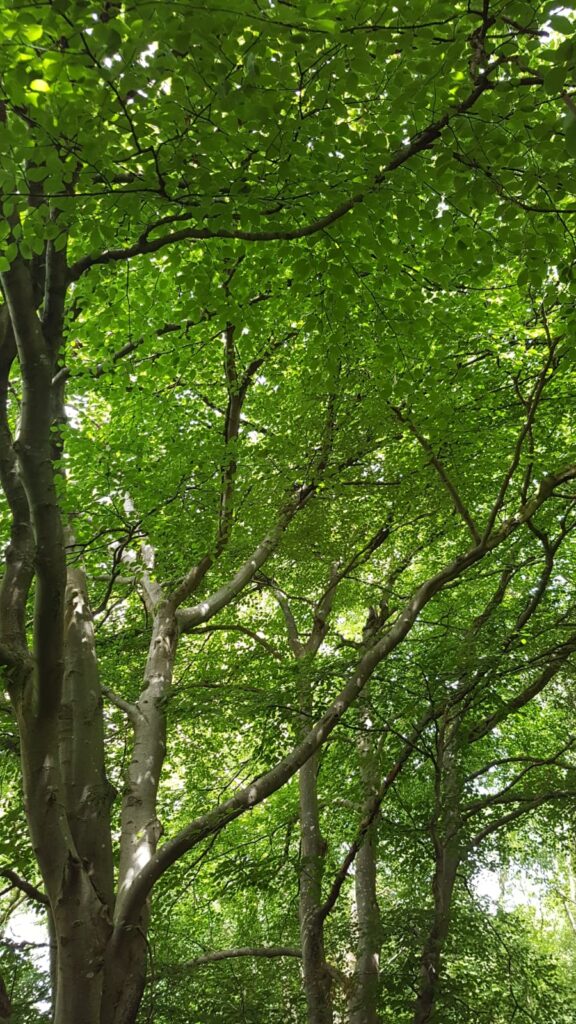 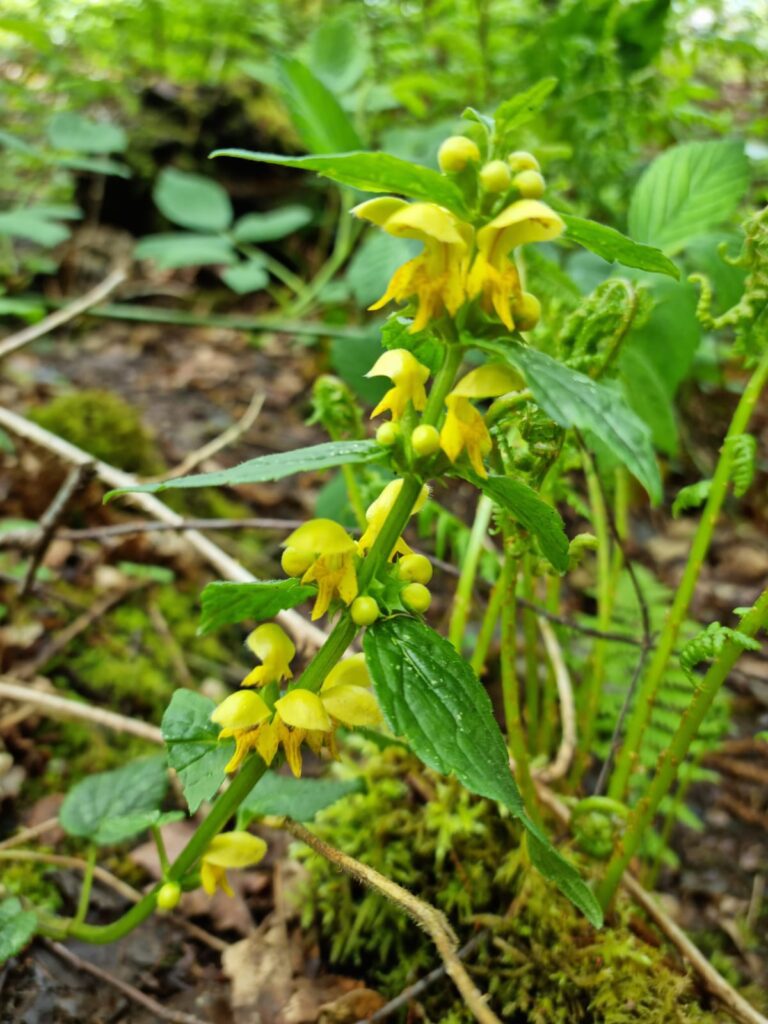 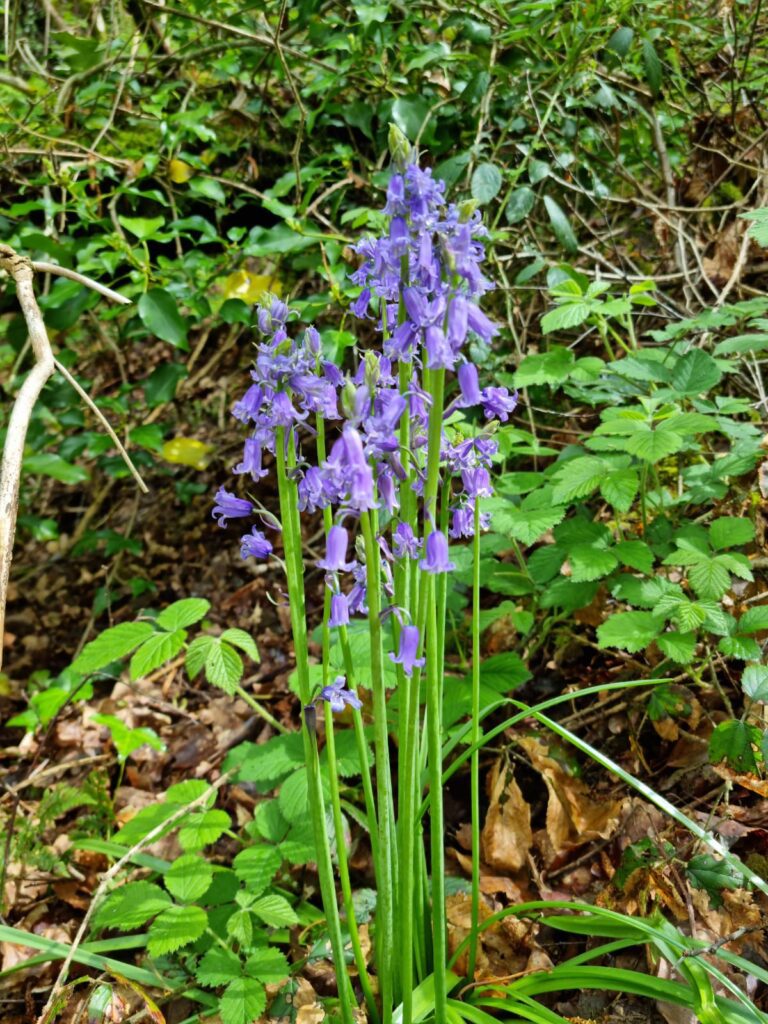 A traditional mixed wood forest that Ecor Pro is proud to support.

We are committed to giving customers the facts and will be happy to hear from  other dehumidifier manufacturers who believe any of the information posted here is incorrect.